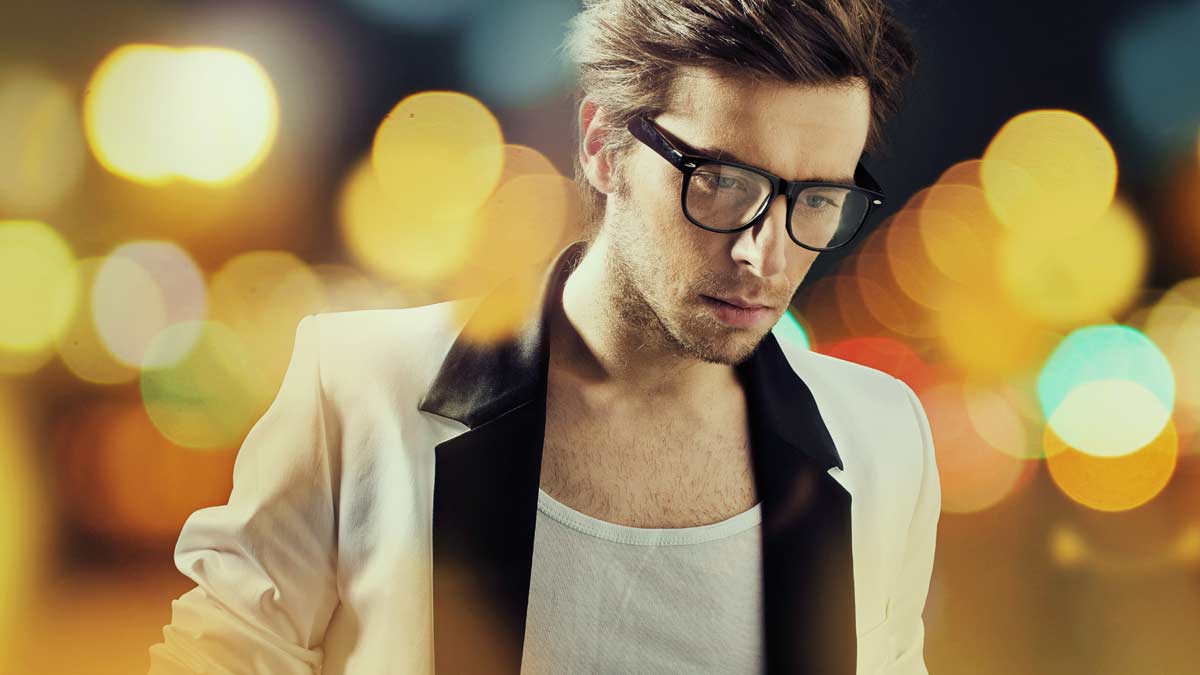 he term minimalism is also used to describe a trend in design and architecture where in the subject is reduced to its necessary elements. Minimalist design has been highly influenced by Japanese traditional design and architecture. In addition, the work of De Stijl artists is a major source of reference for this kind of work.
Architect Ludwig Mies van der Rohe adopted the motto Less is more to describe his aesthetic tactic of arranging the numerous necessary components of a building to create an impression of extreme simplicity, by enlisting every element and detail to serve multiple visual and functional purposes (such as designing a floor to also serve as the radiator, or a massive fireplace to also house the bathroom). Designer Buckminster Fuller adopted the engineer’s goal of Doing more with less, but his concerns were oriented towards technology and engineering rather than aesthetics. A similar sentiment was industrial designer Dieter Rams’ motto, Less but better adapted from Mies. The structure uses relatively simple elegant designs; ornamentations are quality rather than quantity.